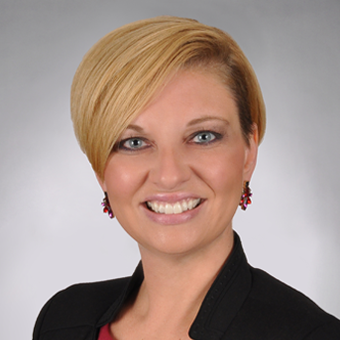 Katie has also represented banks and trustees of bank holding companies, and she has extensive experience in the representation of trustees regarding the resolution and objection to bankruptcy claims, the pursuit of fraudulent-transfer and preference actions, and litigation related to badfaith bankruptcy filings, Ponzi schemes and § 363 sales.

Katie is particularly devoted to pro bono legal work, and she represents various innocence projects across the country. She is very proud of the results achieved from her work on an amicus brief for the Innocence Project in New York City that led to the release of a woman imprisoned for almost a decade because of junk science related to fiber evidence. She also represents New York Law School’s legal services and innocence project work, as well as low-income individuals in adoption matters in New York. In addition, as the women’s network coordinator for her firm, she has mentored female attorneys at her firm and organized women’s events.