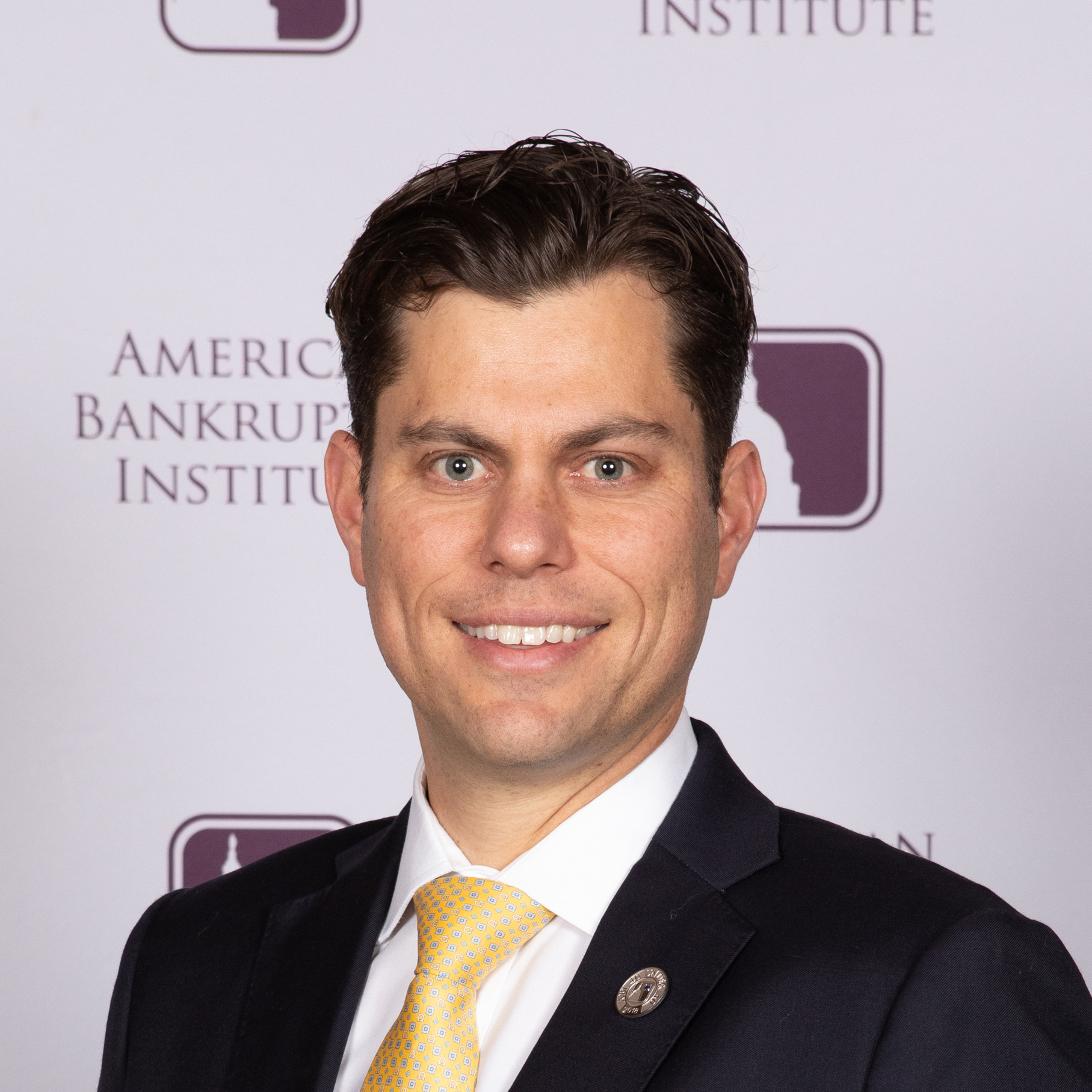 BRAD is a vice president in the firm’s Private Equity Group, where he focuses on special-situations investing. Prior to joining Ares in 2017, he was an associate in the Financial Restructuring Group at Milbank Tweed Hadley & McCloy L.L.P., where he represented debtors and creditors in chapter 11 reorganization cases and out-of-court workouts, and private-equity funds and hedge funds acquiring control positions in financially distressed companies. He also was a Secondee at Kohlberg Kravis Roberts & Co. L.P. in its Special Situations and Distressed Investing Group, as well as a judicial law clerk in the U.S. District Court for the District of Columbia. Notably, his work on the Lehman Brothers case successfully preserved the income of thousands of lower-level employees who were without representation in the cases.

During law school, Brad was a George Washington Scholar and received the Charles Glover Award and the Justice Thurgood Marshall Civil Liberties Award. He is a member of the State Bar of New York, the Second Circuit Court of Appeals, and the Southern and Eastern Districts of New York. Brad enjoys leading groups of volunteers within his community to focus on safe environments for children. He also volunteers with Surfers Way, an organization that uses the ocean as therapy for children with special mental and physical needs.