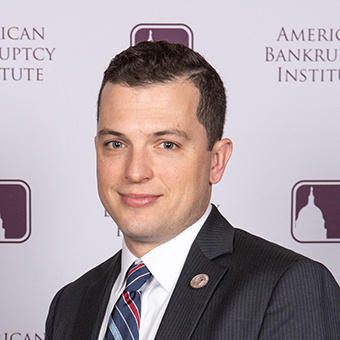 MASTER’S OF ACCOUNTING B.B.A., FINANCE
THE COLLEGE OF WILLIAM & MARY

JASON is a financial advisor and represents debtors, senior lenders, official committees and investors in all aspects of restructuring distressed companies. He has worked in both bankruptcy and out-of-court matters in a diverse set of industries, including the oil and gas, shipping, energy services, infrastructure, retail, metals and mining, media and automotive sectors. He also has managed cross-border projects in Colombia, Greece, U.K., Canada and France.

Jason was recently appointed CFO of Toisa Ltd., a Greek and U.K.-based shipping company with over $1 billion in debt and 58 ships, as the company was languishing in bankruptcy. He led the company’s financial and operating functions and oversaw an organization of over 500 employees. He then developed a turnaround plan that successfully implemented asset sales of $500 million, resulting in many of the lenders receiving par recovery on their debt. The company is on track to exit bankruptcy in a few months, ready to capture an uptick in the offshore shipping market.

Jason is a CFA Charter holder and CPA, and he is passionate about working on complex cross-border and international restructuring assignments.