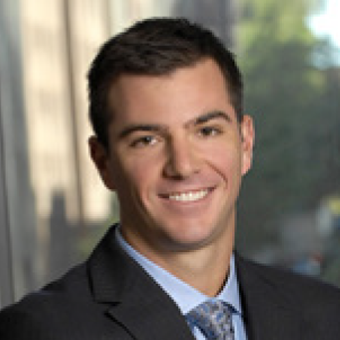 JUSTIN is a managing director and associate general counsel, and a member of the team that handles transactional legal matters for the firm’s investment-management business. He focuses on deal negotiation, structuring, investment-management accounts and special-situation analysis, with a primary focus on in- and out-of-court restructurings. He became a Certified Insolvency and Restructuring Advisor (CIRA) in 2016 and received the Zolfo Cooper Bronze Medal Award from the Association of Insolvency & Restructuring Advisors for his performance on the CIRA examination. Most recently, he was nominated to run for town judge in Clinton, N.Y., where he resides.

Previously, Justin was a corporate restructuring attorney at Jones Day, where he represented various constituencies in restructurings and bankruptcy, including debtors, bank groups, distressed-investment funds, noteholder committees and official creditors’ committees. He began his law career working on the Chrysler bankruptcy.

Justin serves on the board of directors for the YMCA of Greater NY and previously served on the board of managers of the Vanderbilt YMCA, including as chair. He also has served as a volunteer advisor for the YMCA’s Youth & Government program, and in 2016, the YMCA of Greater New York named him its “Adult Volunteer of the Year.” As part of his work with the YMCA, he takes some of the most at-risk youth in New York City and teaches them how to read case law, think critically, argue and win at statewide moot court competitions. He is also active in the restructuring and LGBTQ communities, and currently serves as president of workOUT, a national organization of over 150 LGBTQ restructuring professionals. He has spoken on a number of panels about LGBTQ issues in the legal profession, attended LGBTQ career fairs, and mentored younger attorneys.