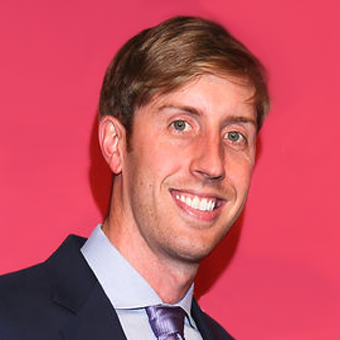 RYAN is lead counsel to the Subcommittee on Regulatory Reform, Commercial and Antitrust Law and is responsible for numerous congressional hearings covering bankruptcy and antitrust, including researching and drafting hearing memoranda, selecting and preparing witnesses, briefing Members and staff regarding hearing topics, preparing opening statements for the subcommittee and full committee chairmen, and drafting proposed questions for hearing witnesses. He is also responsible for bankruptcy and antitrust legislation favorably reported by the Committee and passed by the House of Representatives, including drafting Committee reports, Member statements, amendment responses and related talking points. He recently received an award from the National Conference of Bankruptcy Judges for his work on recent legislation to preserve and create new judgeships. He assisted with two recently passed pieces of legislation: the "Small Business Reorganization Act" and the "Family Farmer Relief Act,” both of which were supported by ABI and enjoyed strong bipartisan and bicameral support.

Previously, Ryan was an associate in the restructuring department of Kirkland & Ellis LLP in New York, where his representative matters included GSE Environmental, Inc., hibu Inc., Cengage Learning, Inc. and Syncora Holdings Ltd. He also represented the Houston Astros in connection with the involuntary chapter 11 case commenced against the Houston Regional Sports Network, Starwood Capital Group in connection with analysis and potential transactions involving distressed real estate, and Clearwire Corp. and its affiliates in connection with their successful out-of-court refinancing efforts.

Ryan was distinguished by the American College of Bankruptcy as a law student. He also learned about the bankruptcy system having watched his father start his own company with significant credit card debt, multiple mortgages and other loans, which he turned into a thriving business. Through that experience, he learned the importance of a balanced bankruptcy system, and he sees the U.S.’s system as being the envy of the world. He is motivated by the importance of the nation’s ongoing leadership and innovation in the insolvency industry, and through his work on the subcommittee focuses on ways to continue to improve the system.