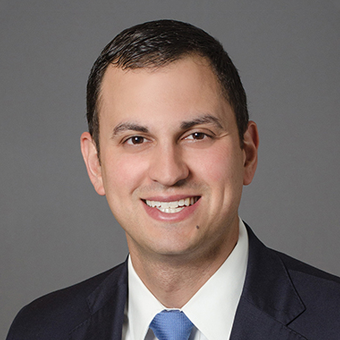 CHRIS is a partner in the firm’s Restructuring Group and represents debtors (including portfolio, privately held and public companies), equity owners, creditors’ committees and distressed investors (including hedge funds and private-equity funds) in acquisitions, out-of-court restructurings and chapter 11 cases. He also advises boards of directors and senior management of financially troubled companies regarding fiduciary duties and corporate governance. His experience crosses a number of industries, including gaming, television and radio broadcasting, airline, education, steel, oil and gas, retail, automotive, internet, entertainment and publishing. He also has represented clients in multi-jurisdictional and cross-border matters. In addition, he has taught courses on distressed investing as an adjunct professor at Benjamin N. Cardozo School of Law and Wake Forest University School of Law.

Growing up, Chris’s family operated an independent pharmacy in central New Jersey, and by working in the business and watching his father and grandfather talk to doctors, customers and suppliers, he learned hard work, compassion and business. This has inspired his substantial pro bono work in his community for charities such as Youth, I.N.C. and the Legacy of Hope Foundation. In addition, he is active in his firm’s recruiting efforts in the New York office, serving as a co-chair of its New York Summer Associate Program from 2014-17 and as a member of its New York Recruiting Committee, New York Summer Associate Program Committee and New York Advisory Group on Technology.