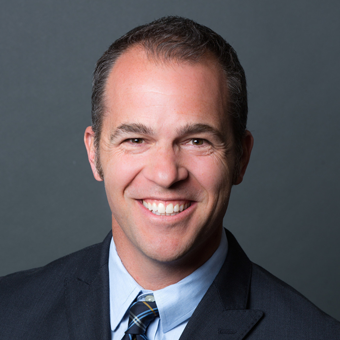 ROBERT is managing director, has had operational oversight on more than 150 high-profile restructuring engagements, and has effectively managed every facet of the claims, noticing and balloting process. He collaborates with members of the firm’s Product Development Team on best-in-class software enhancements geared toward streamlining the administrative process. He also works directly with corporate debtors and other turnaround professionals across numerous industries and jurisdictions to develop and implement tailored strategies for each case.

Robert co-founded UpShot Services LLC in 2012, which offered such industry firsts as electronic claims and ballot filing, and looked for ways to disrupt and improve the debtor and stakeholder experience in corporate restructuring by offering services like live, online chat, case docket Twitter feeds, QR barcode automation and more. The firm ultimately merged with Stretto. Prior to co-founding UpShot, he was the director of Corporate Restructuring Services and the former vice president of operations at one of the nation’s largest claims and noticing agents. He also worked as the lead consultant on a number of high-profile corporate bankruptcy cases across various industries and jurisdictions.

Robert has been featured in the ABI Journal, The Wall Street Journal and Law360, and was honored as one of The M&A Advisor’s 40 Under 40 Emerging Leaders and ColoradoBiz magazine’s Top 25 Young Professionals in Colorado. He is an avid crossfitter and has played with a number of indoor soccer teams. He was recently named to the board of directors of the Colorado Rapids Youth Soccer Club, the third-largest soccer club in the country.