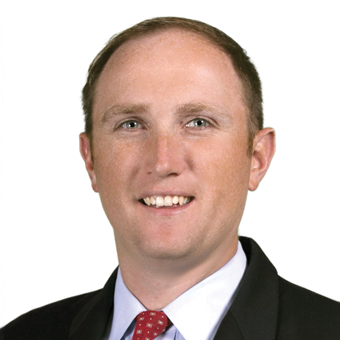 MARC represents debtors, lenders, creditors, equityholders and unsecured creditors’ committees, and he has experience in the municipal, energy, automotive, banking and building supply industries. He has argued and won two bankruptcy appeals at the U.S. Sixth Circuit Court of Appeals for the City of Detroit, one of which sought to unravel the City’s entire bankruptcy plan and Grand Bargain; the other appeal challenged the Detroit Water and Sewerage Department’s ability to collect past-due bills and set its rates. He also successfully represented the City at the U.S. Supreme Court in the appeal of its bankruptcy plan.

In his community, Marc is a member of Leadership Detroit, an initiative of the Detroit Regional Chamber. He also serves on the board of Cass Community Social Services, a nonprofit based in Detroit that provides housing, food, health services and job programs.