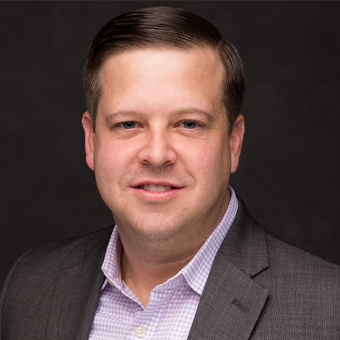 CHRISTOPHER is a principal in the firm’s Restructuring & Dispute Resolution Practice. In this role, he provides financial advisory, business restructuring, and transaction support services to corporations, debtors, bondholders, hedge funds, law firms, lending institutions, private-equity firms, secured lenders, unsecured creditors and other constituents. He advises his clients on matters involving turnarounds, bankruptcy, out-of-court workouts, litigation, lender and M&A due diligence, transactional support and profit improvement. His areas of expertise include liquidity/vendor management, organizational and process reformation, capital sourcing, and business and creditor workout/management/restructuring.Prior to his career in restructuring, Chris played professional soccer in Europe and throughout the U.S. Through this activity, he became a co-founding board member of the Holland Soccer USA Foundation, a 501(c)(3) nonprofit that focuses on youth development in New York City. He also has been an advocate and active supporter of Cycle for Survival since its inception.

Chris has served the New York Turnaround Management Association in various roles, including as chair of the NextGen Committee. He also was an integral part of the deal team that was recognized as M&A Advisor’s 12th Annual Turnaround Award Winner for “Chapter 11 Reorganization of the Year.” His other engagement honors include the 2018 Turnaround Atlas Awards for the Corporate Turnaround of the Year, and separately for the Energy Restructuring of the Year.