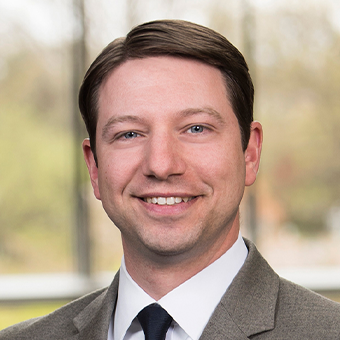 CHRISTOPHER is a partner and focuses on complex litigation and appellate advocacy in the context of business restructurings and chapter 11 bankruptcies. He has significant experience across a variety of industries, including financial services, government contracts, gaming and municipal government. He regularly counsels clients in connection with issues relating to bankruptcy jurisdiction and venue, the automatic stay, post-petition financing and complex commercial contracts. In 2013 and 2014, he was a member of Jones Day’s team representing the City of Detroit, Michigan, in its historic chapter 9 bankruptcy case, and played a significant role in many aspects of the chapter 9 case, including litigation over the city’s eligibility for bankruptcy, its request to obtain post-petition financing, and confirmation of its plan of adjustment. Most recently, he has represented major creditors of Energy Future Holdings Corp., Caesars Entertainment Operating Company, General Motors and the Commonwealth of Puerto Rico.

Chris became interested in insolvency matters during his last year in law school, just as the 2008-09 financial crisis was triggering major bankruptcies such as Chrysler and GM. While taking a bankruptcy class, he saw the impact these cases were having in the world and the interesting issues they raised. Prior to joining Jones Day, he clerked for Chief Justice John Roberts in the U.S. Supreme Court and for Judge Paul Niemeyer of the U.S. Court of Appeals for the Fourth Circuit. From 2014-19, he served as co-lead counsel for the American Legion in its successful defense of a World War I memorial against an Establishment Clause challenge. He was the principal architect of the legal strategy that ultimately led to the Legion’s landmark victory in the U.S. Supreme Court.

Chris was named a 2019 D.C. Rising Star by The National Law Journal and a “Rising Star” by Washington D.C. Super Lawyers (2016-20). Within his community, he has served as a coach with the Montgomery County Little League for several years and as an assistant cub master with the Capital Area Council of the Boy Scouts of America.