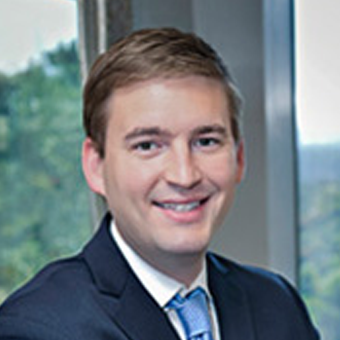 ADAM is a partner and handles all types of complex commercial litigation. He has extensive experience with chapter 15 bankruptcy cases, class actions, cross-border litigation, fiduciary disputes, financial fraud cases, and securities and shareholder derivative lawsuits. Prior to joining Reid Collins & Tsai, he was an attorney for Baker & McKenzie LLP, Greenberg Traurig LLP and King & Spalding LLP.

Sparked by a bankruptcy professor while in law school, Adam went on to accept an extern position with Bankruptcy Judge Barbara Houser in the Northern District of Texas, who is also ABI’s President. Hooked on bankruptcy from then on, he became a first-year bankruptcy associate at Baker & McKenzie and became more involved in international insolvencies.

Adam has written many articles for ABI publications and is the Special Projects Leader for ABI’s International Committee. He also is an editor for the ABA Trial Practice Committee and has generally been very active on recruiting and other committees for the various law firms he has worked for. Outside of work, he serves on the hospitality leadership team and is head of a community group through his church. He also is a director and president-elect for Regents Knights Youth Lacrosse, his sons’ school lacrosse program; since taking a leadership role in the organization, he has helped double athlete participation in the program. In addition, he serves as a director for the regional lacrosse league, the Central Texas Youth Lacrosse Organization.