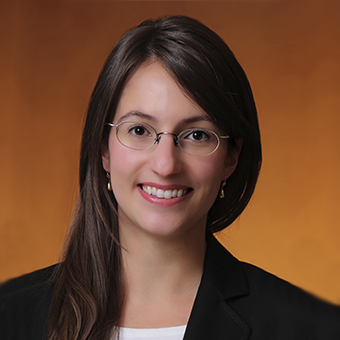 Natasha is a partner and practices in the firm’s Restructuring Group. She represents creditors, debtors, lenders, hedge funds, banks and other strategic parties in a wide range of corporate restructurings, including in connection with prepackaged and traditional bankruptcies, debtor-in-possession and exit financing transactions, asset sales, cross-border insolvencies, and out-of-court workouts and other risk-management transactions. She also has substantial experience advising on investments in distressed businesses and credit risks involved in cross-border derivatives and other complex financial transactions. She previously was an analyst with Credit Suisse.

Natasha advised a group of noteholders to Bristow, a company whose relationship with the U.K. coast guard required it to receive substantial liquidity ahead of a contemplated U.S. bankruptcy. She helped put together the first “pre-DIP DIP” by a non-insider — much like a traditional DIP, but contemplates a near-term filing. She then worked with a group of lenders to McDermott International, which quickly descended into an extraordinarily complicated situation with numerous creditors fighting over the best path forward. During these negotiations, McDermott found itself badly needing cash much before it was ready to file. She helped put together a $1.7bn emergency loan on extremely short notice, which was later rolled into a DIP. When the DIP Order was presented, debtor’s counsel acknowledged at the podium that she had drafted the order.

Natasha taught a primer on derivatives in bankruptcy as a panelist at ABI’s 2019 Southwest Bankruptcy Conference. In her spare time, she volunteers at a program for women who have been arrested for prostitution.