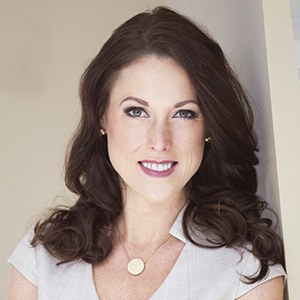 CULLEN co-chairs the firm’s Restructuring & Bankruptcy Litigation practice and is a managing partner at the firm’s Richmond, Va., office. Her notable cases include In re Health Diagnostics Laboratory on behalf of the liquidating trustee, In re Peabody Energy as counsel to two members of the UCC and where she was appointed as Designated Plan Co-Administrator, In re Alpha Natural Resources representing more than 15 creditors prior to confirmation, and In re Sherwin Alumina as litigation co-counsel to Kirkland & Ellis in trial and appeal.

Cullen took the lead on requesting that the firm open the Richmond office to expand the firm’s practice beyond Virginia Beach. She was able to convince the firm to open a small satellite office in Richmond, with the requirement that she keep a small budget and serve as the managing partner. Since then, she has grown her team by four lawyers and nine paralegals, who work from Richmond and Virginia Beach on cases throughout the nation. In addition, she is a straight-A student in a graduate corporate finance program at Harvard University’s Extension school and plans to complete a Master’s in management there. She also co-authored ABI’s Chapter 15 for Foreign Debtors.

Cullen has taught creditors’ rights and consumer bankruptcy as an adjunct professor of law at William & Mary School of Law, and she has served on the board of the Virginia State Bar’s Bankruptcy Section. She has also served as the executive secretary of the Equi-Kids Therapeutic Riding Program and as a board member of Court Appointed Special Advocates (CASA).