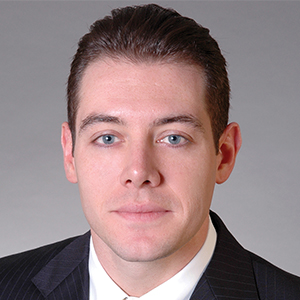 Oscar is on the board of the Turnaround Management Association of New York City and chairs its Marketing Committee. He also co-chairs the ABA’s Claims Trading Subcommittee of its Business Bankruptcy Committee. He is a frequent speaker and writer, including contributing articles for the ABI Journal, and he received the M&A Advisor’s Emerging Leader and Materials Deal of the Year Awards, is listed as a Top Rated Bankruptcy Attorney in New York in Super Lawyers and as a Top Attorney Under 40 in Bankruptcy in Law360, and has been featured as a Top Bankruptcy Lawyer in The Deal Pipeline. He also received Cross-Border Turnaround of the Year and Community Impact Awards from the Turnaround Atlas Awards.

Oscar does a great deal of pro bono work as well. Recently, he gained refugee status for an abused Belizean mother and her child. He is also an associate practice group advisor within his firm, helping mentor younger associates.