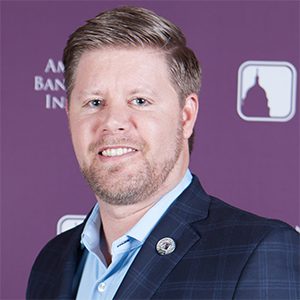 Shane is heavily involved in the Turnaround Management Association’s nextGen Global initiatives and has co-chaired or chaired several of its committees and subcommittees. In addition, he received “Top 30 Up and Coming” accolades from the National Conference of Bankruptcy Judges Next Generation program. He is also content director of the American Bar Association’s Trust Indentures and Indenture Trustees Committee and has served on ABI’s Business Reorganization and Young and New Members Committees.

Shane’s proudest project was his pro bono collaboration with the Southern Poverty Law Center and 11 other firms in litigation involving H-2B workers from India. After Hurricane Katrina, Signal International (SI) imported 500 men to work in its shipyard. SI’s conduct resulted in numerous lawsuits and a $12 million jury verdict, forcing SI to file bankruptcy. He helped obtain a $20 million settlement for the class of workers. The American Lawyer selected the case as its Global Citizenship Award Grand Prize (GCAGP) winner — the highest award given for pro bono work. He has also served as a reading mentor in inner-city schools in Atlanta and volunteered with the Mary Hall Freedom House, a nonprofit that helps women and children break the cycle of poverty and abuse.