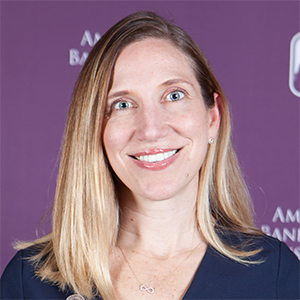 MELISSA is a restructuring and bankruptcy attorney and litigator and represents a broad range of clients, including official committees, trustees, examiners, debtors and large creditors. Among her notable representations have been the official committees of retirees in the American Airlines and The Budd Company bankruptcy cases, in which the retirees successfully defended against attempts to drastically reduce retiree health and welfare benefits. She is currently representing the official appointed committee of retirees in the Commonwealth of Puerto Rico’s Title III cases.

Melissa is a member of the advisory committees for ABI’s Mid-Level Professional Development Program and Central States Bankruptcy Workshop. In addition, she has served as national co-chair of the American Bar Association’s Bankruptcy & Insolvency Committee for several years, and she recently accepted a position as co-chair of the ABA’s Women Advocate Committee. She previously chaired the Chicago network of the International Women’s Insolvency & Restructuring Confederation.

Melissa mentors new lawyers and completed a year-long fellowship program with Leadership Greater Chicago. She also serves a number of charitable organizations that provide important services to women and young girls. In addition, she maintains an active pro bono practice and is currently representing a class of students in the ITT bankruptcy.