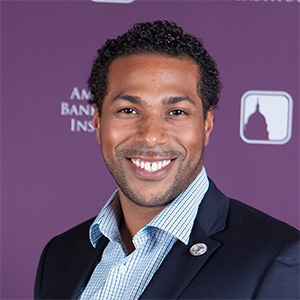 VINCE represents corporate debtors, creditors, creditors’ committees, and bankruptcy and liquidating trustees in all facets of bankruptcy, including reorganizations, liquidations, asset sales and purchases, adversary proceedings, and contested involuntary proceedings. A Certified Fraud Examiner, he was part of a team that represented investor victims of a billion-dollar Ponzi scheme, one of the largest Ponzi schemes in history and the largest in Florida history.

Vince is a former NFL player who played with the New York Jets and the Arizona Cardinals as a free agent. After leaving the NFL, he worked as a mortgage banker and after law school clerked for Hon. Robert A. Mark of the U.S. Bankruptcy Court for the Southern District of Florida.

Vince served as treasurer of the Black Lawyers Association in Miami from 2012-14. He routinely presents “Bankruptcy Basics for Non-Bankruptcy Practitioners” to voluntary bar organizations, and he serves as an advisory board member for the ABI/Stetson Law Alexander L. Paskay Memorial Bankruptcy Seminar. He also performs significant pro bono work on behalf of indigent clients in bankruptcy matters, mentors minority law students, and volunteers for the Credit Abuse Resistance Education (CARE) program.