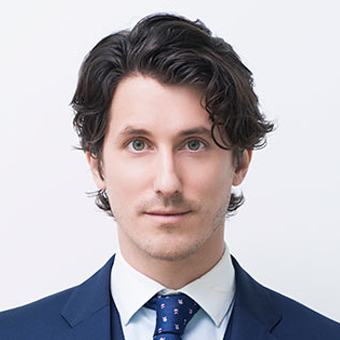 JOSé is a founding and co-managing partner and co-head of the boutique firm’s Business Recovery, Restructuring and Insolvency group, which he founded at the age of 28. Most notably, he had a leading role in a €8.9 billion restructuring, one of the biggest in Spain’s history. He also aided Spanish legislation that sped up the court-approval process of arrangements with creditors in Spain. In addition, he is a professor in restructuring and insolvency law at ICADE, Universidad CEU San Pablo and Centro Universitario Villanueva. He previously worked in investment banking.

In 2019, José was elected as co-chair of INSOL Europe’s recently created Legal Tech & Digital Assets Wing and was appointed the youngest of the six-member Advisory Committee to the Insolvency Wing of Madrid’s Bar Association. He is a member of the advisory board of the Restructuring and Insolvency Section of Madrid’s Bar Association (Sección de Reestructuraciones e Insolvencias, ICAM) and of the Cross-Border Corporate Insolvency and Commercial Law Research Group from The City Law School (London). He also has written almost 20 publications on insolvency law.

José speaks Spanish, English, French, Italian, German, Catalan and Hebrew, and he used to dance ballet. He has taught in programs designed by the Spanish government for immigrants and children at risk of social exclusion, and he designed programs on entrepreneurship for prisoners and taught in prison on a weekly basis, for which he earned praise from the former Spanish Minister of Justice in 2015. He also has mentored Spanish law students in simulations before the International Criminal Court in The Hague as part of a program to raise awareness of human rights. When the Law on Second Chance was passed in Spain, he created a program, “We change your life,” that helps individuals obtain relief from their debts at no cost. He is a defender of equality and diversity at work, women's and LGBTQ rights, and the way diversity of thought enriches law firms and society.