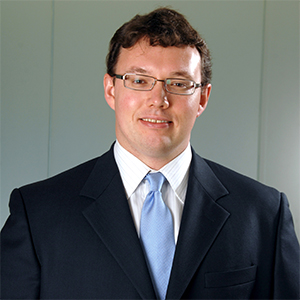 WHITMAN has represented clients across the bankruptcy and insolvency spectrum in his 13 years of practice. He maintains an active appellate practice and has been involved in several key cases, including work drafting the prevailing briefing in Stern v. Marshall and FDIC v. Siegel (In re IndyMac Bancorp, Inc.). He was also a lead attorney representing Jefferson County, Ala., in its chapter 9 case involving the restructuring of billions of dollars of debt; he was the principal drafter of the confirmed plan and was involved in all other aspects of the case and related appeals. In addition, he maintains an active pro bono practice in high-impact consumer bankruptcy cases, including most recently as principal author of a Supreme Court amici curiae brief in Midland Funding LLC v. Johnson.

Having grown up as the eldest of nine children in rural Montana, leadership comes easily to Whitman. He has served as a leader of several local and national legal associations, including as president and other elected offices of the Financial Lawyers Conference and secretary of the National Bankruptcy Conference. He also led several organizations in college and law school, and was an Eagle Scout in high school. In addition, he served on the advisory board for ABI’s Bankruptcy Battleground West conference. He mentors young lawyers and regularly provides free consultation to counsel from the National Consumer Law Center and the National Consumer Bankruptcy Rights Center.