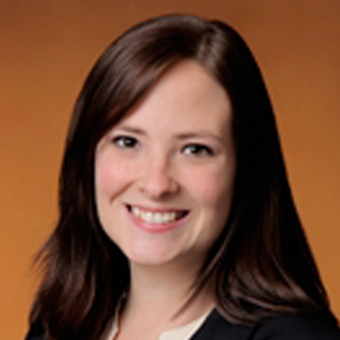 ANGELA is an associate in the firm’s Corporate Department and practices in its Restructuring Group. She regularly represents debtors, creditors, banks, hedge funds, asset-purchasers and other strategic parties in a wide range of corporate restructurings and bankruptcies, including domestic and international restructurings, prepackaged and traditional bankruptcies, out-of-court workouts, DIP and exit financings, bankruptcy litigation and § 363 sales.

Angela grew up in rural Maine in a farming family and was the first in her family to graduate from high school. That experience led her to play a leadership role in the AnBryce Scholarship program, which focuses on developing and promoting those within the legal field who are the first in their families to pursue a professional degree. She served on its alumni network from 2013-14 and participates in events for current students and in the selection process for incoming scholars. She also helps lead Davis Polk’s associate recruiting and training efforts, and has spearheaded efforts to attract and retain women associates within the firm’s Restructuring Group. In addition, she maintains an active pro bono practice representing women and families in connection with immigration and domestic-violence matters, through which she has secured successful results for her clients and trained various junior associates.