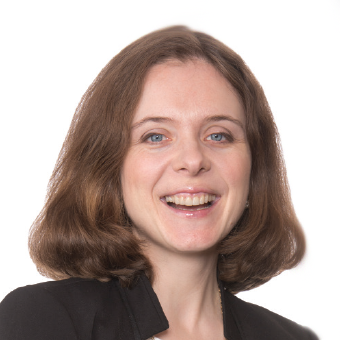 Jane has been recognized on Benchmark Litigation’s “Under 40 Hot List,” and she regularly publishes articles relating to bankruptcy and restructuring. She is a member of the Bankruptcy and Corporate Reorganization Committee of the New York City Bar Association, and of the Federal Bar Council’s Bankruptcy Litigation Committee.