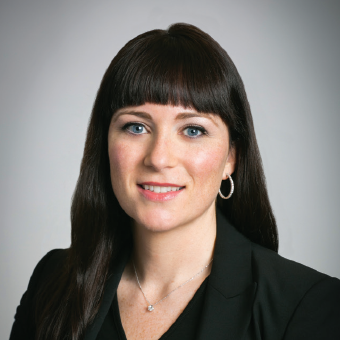 KELLY is a partner in the firm’s Business Finance & Restructuring Department, where her practice focuses on debtors, creditors and equity interest-holders in all areas of domestic and international restructurings and crisis management, both in and out of court. Currently, she is representing National Public Finance Guarantee Corp. in connection with the Title III cases of the Commonwealth of Puerto Rico and certain of its instrumentalities, Canadian steel giant Essar Steel Algoma in its chapter 15 cases, LEGO as a significant creditor in the Toys “R” Us chapter 11 cases, and Ambac Assurance Corp. in the state court rehabilitation of its segregated account. Previously, Kelly advised Financial Guaranty Insurance Company (FGIC) as a creditor in the chapter 9 case of the City of Detroit, and she worked on behalf of the Superintendent of Financial Services of the State of New York as Rehabilitator of FGIC.

Kelly frequently presents at bankruptcy seminars and served on a firm task force focused on the Dodd-Frank financial legislation, specializing in that portion of the legislation dealing with resolution-planning. She has been recognized by New York Law Journal as one of its “Rising Stars” for 2018 and by Turnarounds & Workouts magazine as one of its “Outstanding Young Restructuring Lawyers” for 2016. She also was named a “Rising Star” for restructuring and insolvency in the U.S. by IFLR1000.

Kelly represents, on a pro bono basis, the N.Y. Police and Fire Widows’ & Children’s Benefit Fund, as well as several U.S. military veterans seeking assistance with applying for disability benefits. Her pro bono work has also included assisting a nonprofit entity in connection with its out-of-court restructuring. In addition, she has served as a teacher’s assistant at Cardozo School of Law and Harvard Law School.