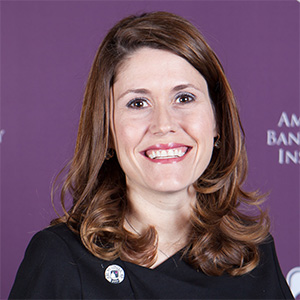 MIRIAM has a diverse consumer bankruptcy practice representing debtors, creditors and chapter 7 trustees. She has also either prosecuted or defended clients in 31 adversary proceedings and litigated 35 contested matters.

Miriam is on the Chapter 7 Committee of the ABI Commission on Consumer Bankruptcy and has served as president and vice president of the Houston Bar Association’s Bankruptcy Section, during which time she created programs that targeted the needs of new lawyers — specifically in the areas of trial skills and advocacy. She also organized the Southern District of Texas Bankruptcy Conference and helped create a weekly workshop for 10 consumer bankruptcy practitioners who desire to expand their practice and learn how to file small chapter 11 cases.

Miriam relishes being in the courtroom and enjoys using the Federal Rules of Evidence to change the trajectory of a trial. She counts herself as fortunate to be part of a practice that is focused on doing good work, not just on making money, and as a result she has taken on cases where there was minimal money to be made.