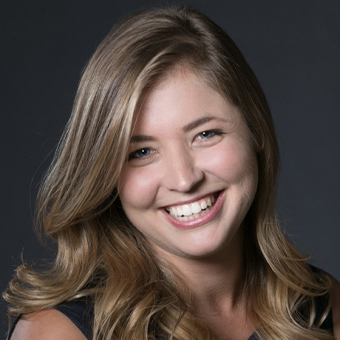 “Rachael is an extremely hard worker. She is committed to ensuring that her clients are not just kept informed, but are armed with the knowledge of both the facts and the law necessary to collaborate with counsel on strategic decisions in a case.”

RACHAEL is a partner at Kramer Levin, where she has played a prominent role in advising on many of the largest bankruptcies and restructurings in recent years across a diverse range of industries, including transportation, retail, financial services, oil and gas services, biopharmaceuticals, shipping and health care. She handles high-stakes and complex bankruptcy matters on behalf of ad hoc and official creditors’ committees, bondholders and companies. Her recent representations include a large ad hoc group of creditors in the LATAM Airlines bankruptcy case, as well as the Boy Scouts of America official creditors’ committee, and the ad hoc committee of consenting governmental claimants in the Purdue Pharma bankruptcy cases. She also recently represented the Aegerion, Hexion and Toys ’R Us creditors’ committees, as well as a large lender in the Nine West bankruptcy. In addition, she regularly advises hedge funds in bankruptcy cases, out-of-court restructurings and sale transactions in bankruptcy-related matters as well as in connection with investments in distressed credits with complex capital structures.

Chambers USA recognized Rachael as an up-and-comer in the Bankruptcy/Restructuring field in 2021. She also was named one of Turnarounds & Workouts’ 2020 Outstanding Young Restructuring Lawyers, one of Law360’s 2020 Rising Stars and one of M&A Advisor’s 2019 Emerging Leaders. In addition, she was a finalist in Bankruptcy Litigation for the Euromoney Legal Media Group Americas Rising Star Award, and she has been named a New York Super Lawyers Rising Star every year from 2017-2021.

Rachael’s path to becoming an insolvency professional was first guided by the 2008 market crash; as she entered her summer associateship at Kramer Levin in May 2009, the restructuring group was quite busy, and despite her picturing herself as a future litigator, her first assignment was with a senior associate on a debtor case. That senior associate took the time to give her the bankruptcy basics, and that assignment was followed shortly by her involvement in the creditors’ committee pitch (and representation) for General Motors — a case in which, hailing from Michigan, she had particular interest. The rest, as they say, is history.